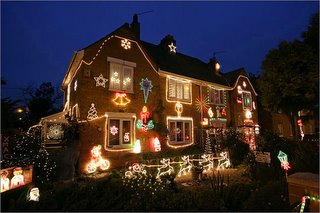 Hiya Jas and gang, I listened to episode 16 on Christmas on my new video iPod and subscribed to the show so I can keep up...here's a mini review for you of that iPod:

My wife bought the 30GB black version for $300 directly from Apple and overall I love it. I had all my CD's already in Windows Media player on my computer, and after installing the iPod software it was able to convert them all to MP3's in a few hours, giving me 1400 songs on my iPod that evening.

I also bought the first two BSG episodes on iTunes for $4 and watched them while traveling. The video and audio quality is fine for one viewer. The iPod itself is very easy to use, and well made. With all my music and a couple of 45 minute TV shows (no commercials!) I still have about 24GB free. And it's so small, I have to be careful not to leave it in my front pants pocket when I do laundry.

The only problem I've had with it is that I don't think it's very rugged. Though it's well built, I think one good drop would do it in. I'm going to find a better case for it.

I think it's well worth it for anyone who has a large music collection. The video capabilities are nice for those few "must see" shows that are available, but I don't see downloading many videos.

btw, good show on episode 16. Tell Foggy to lay off the sound effects a bit...it may surprise you, but I actually want to hear what you guys are saying sometimes. Otherwise great stuff, kill a zombie for me. 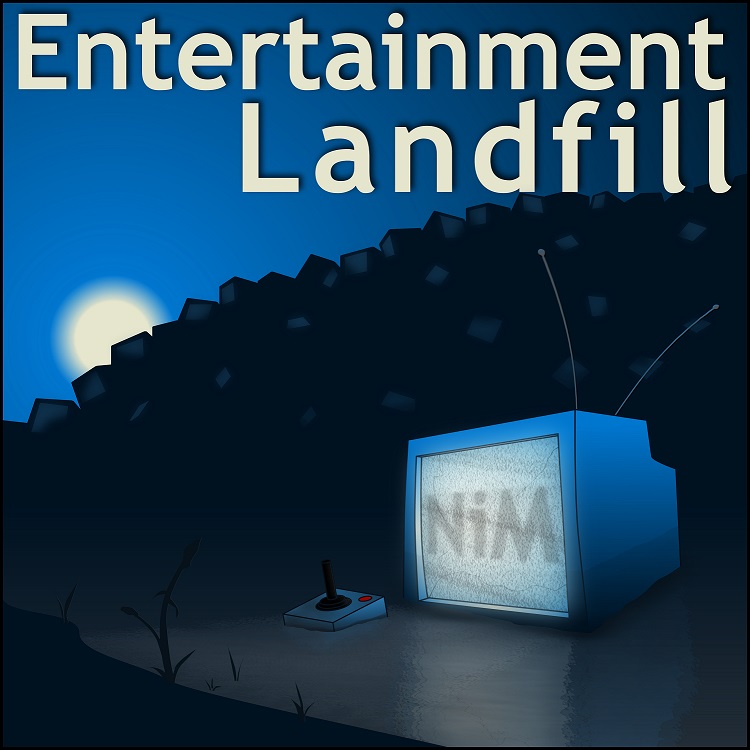 A Proud Member of Pod Syndicate! 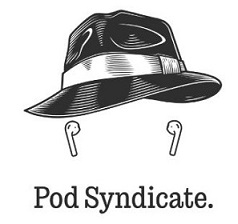 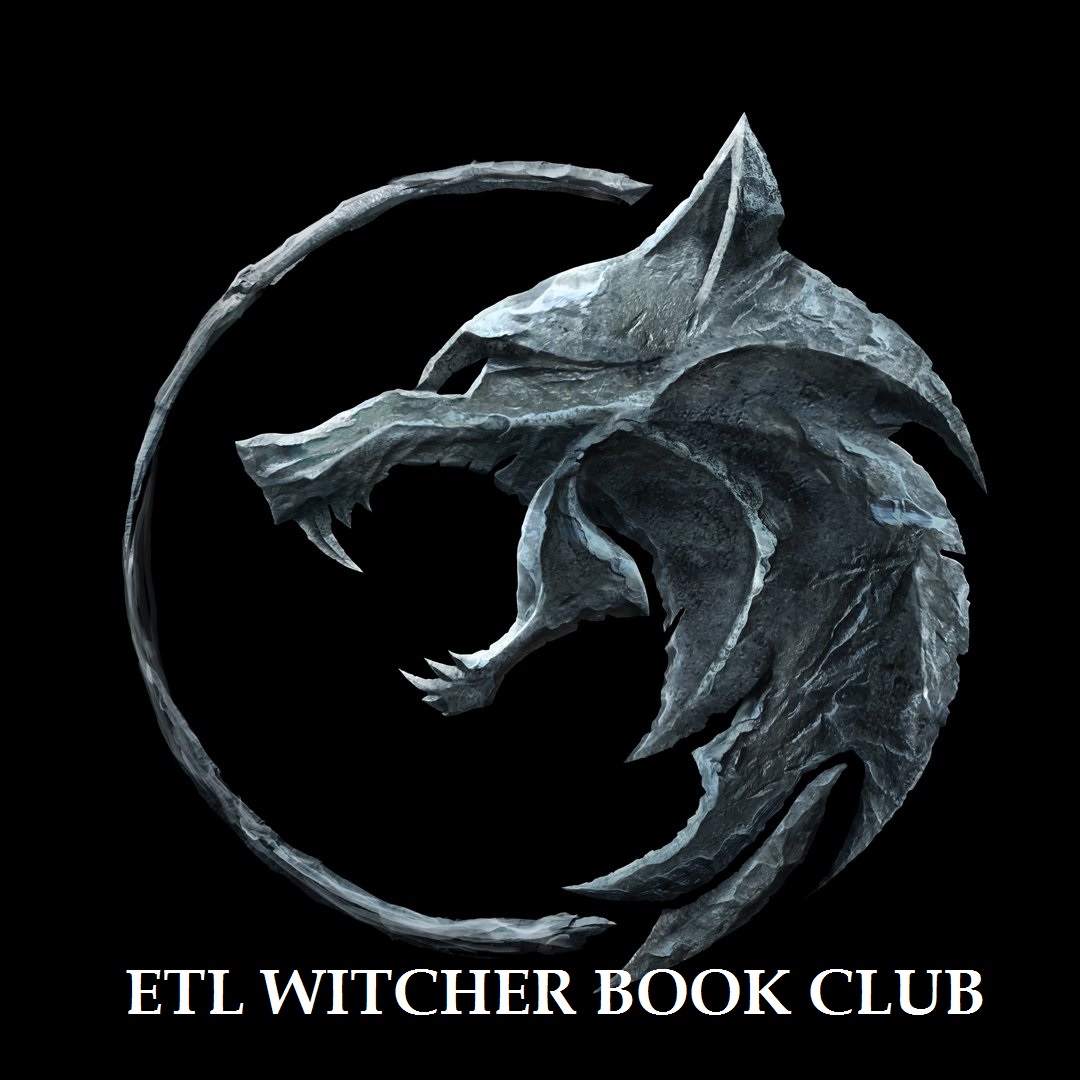 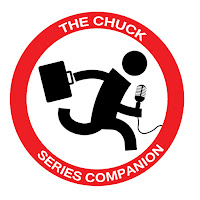 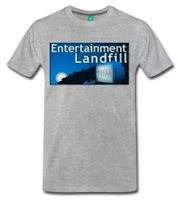